I think all of us who have watched a movie about a hero on a quest (or seen a Disney movie, for that matter) have noticed a common theme in those stories.

I know, I know, that’s a super morbid thought. Why have I even brought it up?

I remember getting really frustrated with fantasy books and movies when I was younger. “Why are all their parents dead?” I griped, unable to relate to yet another sad, lonely orphan.

A lot of it comes down to genre, actually, and the whole structure of a hero’s journey.

The hero’s journey is a common template for both modern and ancient stories. It describes the series of steps often taken by a hero or protagonist as he or she tries to save the world and defeat evil. It’s become a popular scenario in middle grade and young adult fiction. The chosen hero, who is destined to save the world, must go on a journey of self-discovery and defeat the great evil! 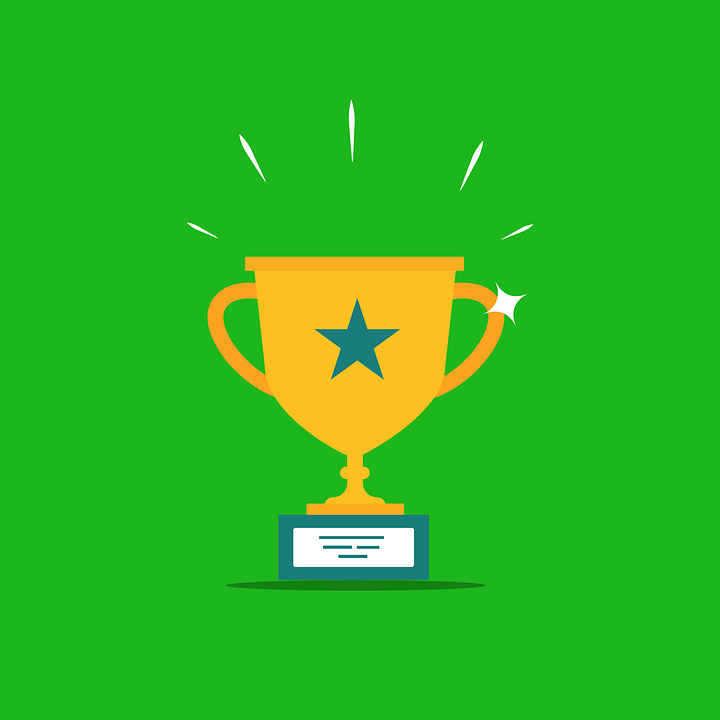 There are two reasons, at least in my mind, that this translates to dead parents. One of the hallmarks of a hero’s journey is a refusal to leave home until something happens to force the hero into action. A parent dying is a huge motivator for the hero to suddenly vow revenge against the big bad. And, as I mentioned before, the hero’s journey features pretty heavily in middle grade and young adult novels, where the characters are teens. Can you really picture their parents letting them go off to win a war by themselves?

So why do I bring this up?

It actually has to do with a recent trend I (and my roommate) have noticed.

Current media is starting to deal with dead parents better.

Which is a weird statement, I know. But bear with me.

I recently watch the newest Disney/Pixar movie, Onward. And about a week before that, I rewatched Abominable (a Dreamworks movie that came out last year). And the two, different as they were, had one very important thing in common. They addressed the grief the main characters (who had both lost their fathers) were dealing with.

My roommate and I had a really great discussion about this the other day. We’ve both noticed that in so many stories, both written and filmed, the death of a parent (or both parents) is little more than a plot point used to push the protagonist forward. But lately, writers have started to move away from that trope.

In both Abominable and Onward, the main characters have lost a loved one. And yes, it’s an important plot point that drives them forward, yada yada yada. But what really struck me is that both movies address, very directly, the impact of that loss and the characters’ grieving processes.

Instead of being a launching point for the story, the death of the parent is treated as an emotional wound that the characters are learning to live with. I really appreciate that. It’s a much more realistic way of portraying characters, in my opinion.

I’m hopeful that this trend will catch on.

One thought on “The Topic of Grief”