Every story needs a villain.

Villains can take many forms: a tyrant, an oppressor, a terrible storm, or a character’s own nature. The best villains, the ones we love to hate, are purely evil for evil’s sake.

Fairy tales are no different. They sport a wide array of baddies for us to boo and provide heroes with suitable obstacles to overcome. And one of the most popular villains in fairy tales is the wicked old woman, often called a crone.

Some great examples of crones include the witch from Hansel and Gretel and the witch who tricks Rapunzel’s parents into giving her up.

But what makes a crone so compelling a villainess? And how can you spot one in a story?

1. Crones are old and ugly.

As with most fairy tale characters (with a few rare and notable exceptions), a crone’s appearance reflects her heart. Often cast as old or ugly (or both), crones should be easy for our heroes to see. Unfortunately, heroes are often naive and trusting or unable to escape the crone. And then it’s too late. They’re trapped, or cursed, or in trouble of some sort. 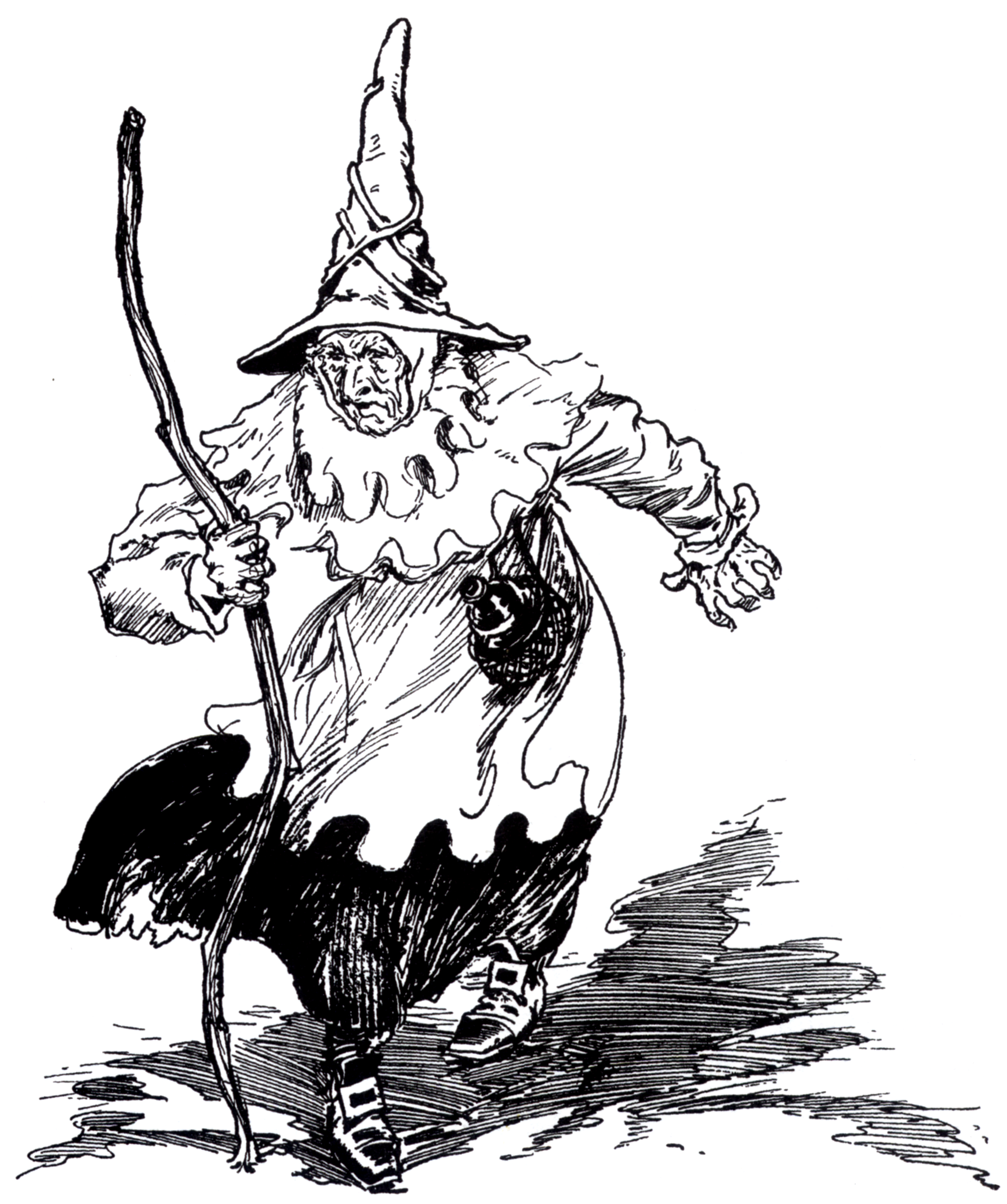 Crones don’t often have physical strength to wield against their opponents. They must rely on their other powers. Usually, this means magic. Though in some cases, like Cinderella’s stepmother or Rapunzel’s captor, it can mean legal or psychological power.

Crones have a hold on heroes that needs to be broken. Whether that means physical chains or restraints or mental ones, the hero has to grow and overcome his or her adversary.

If there’s anything we learn from fairy tales, it’s that good always wins. Which is bad news for the crones. Their defeats are spectacular and often fatal (just look at the witch from Hansel and Gretel).

But readers are rarely saddened by the loss.

Which villainous lady do you love to hate?